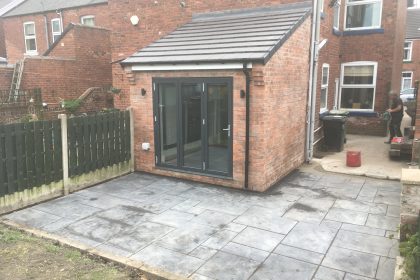 We spoke with several builders while considering whether or not to extend our property with a single storey extension. Pete and Sean made a good first impression and were helpful, flexible and friendly during the several meetings that we had. Their quote was very reasonable in comparison to the other quotes that we had, and they were able to recommend an architect.

We decided to go with Pete and Sean who provided an estimate in relation to when they would be able to start the work. We were pleased when they were ready to start earlier than initially discussed.

Pete, Sean and Billy were organised, friendly, honest and reliable while they were undertaking the work. They were understandably frustrated when o separate tradesman did not attend when promised.

The work was completed within the estimated time frames and to a high standard. We are really pleased with the results and would not hesitate to speak to Pete and Sean again if we were considering further building work. 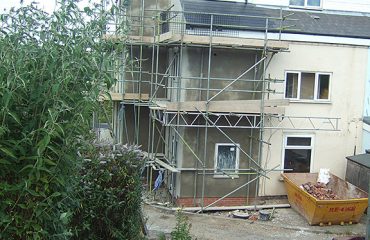 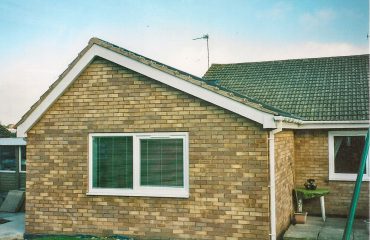 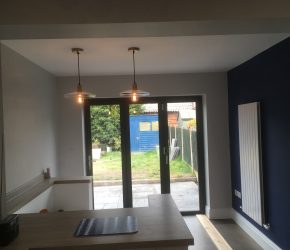 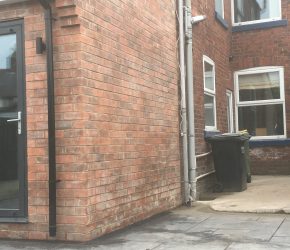 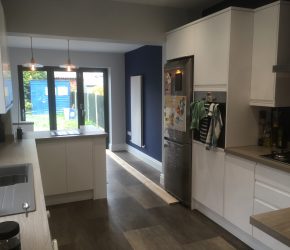 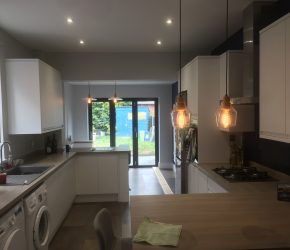 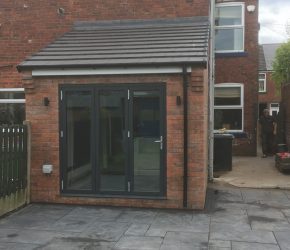 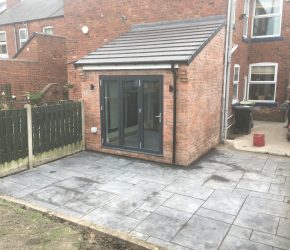