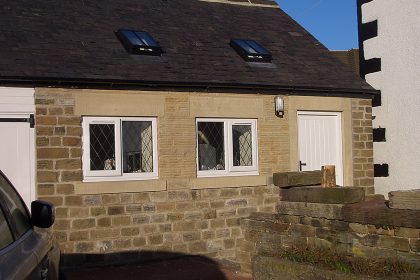 We engaged Sean and Peter Hewitt to renovate a traditional stone outbuilding adjacent to our house in Wingerworth. Historically, we believe that the property was part of a farm and in the past the outbuilding had been used as a stable. Sean and Peter converted it sympathetically for us to use as an additional domestic space complete with en suite. We are delighted with the result. The renovation was not straightforward. It involved fitting a new slate roof with window lights, blending new stonework with the old, tanking (because part of the building is below ground-level), plumbing, electrical, fixing internal stud walls, plastering and bespoke joinery work. The project threw up one or two unexpected challenges. For example, the front stone wall had to be taken down completely and rebuilt, and additional drainage had to be fitted. Undertaken between November 2009 and January 2010, the work also coincided with some of the worst snow and icy weather conditions seen in recent times. Sean and Peter took everything in their stride. They were reliable and conscientious.  They paid scrupulous attention to the detailed construction, organised deliveries and ensured that all the sub-contractors were on site as and when required to avoid any interruption in the schedule. They were friendly and approachable. The standard of service we received from S&P Hewitt Construction was first class, and we have no hesitation in recommending their company. 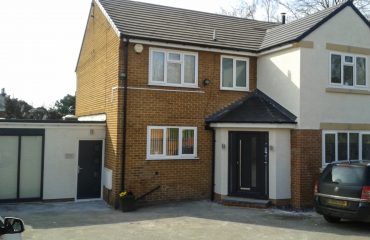 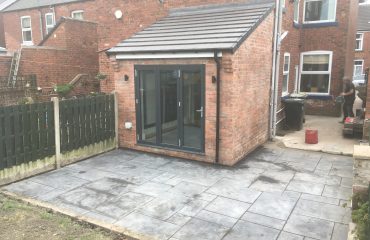 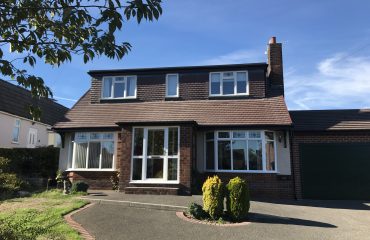 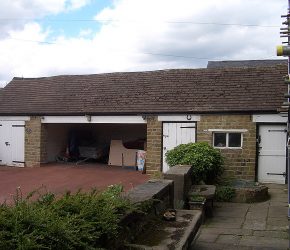 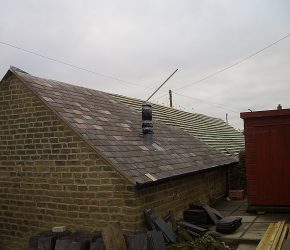 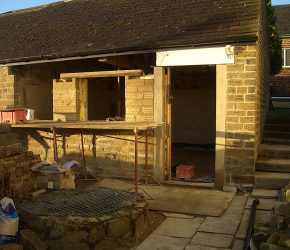 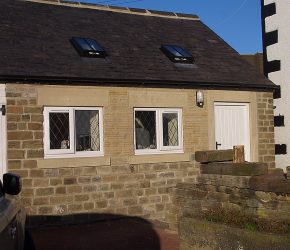